Here is Mr. Ardagh reading his poems in person ... 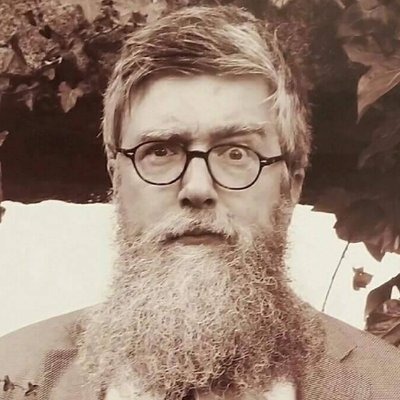 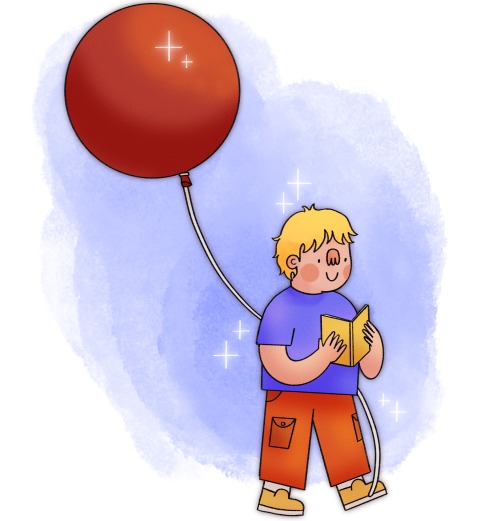 Picture by Em Humble
This poem is copyright (©) Philip Ardagh 2023

PHILIP ARDAGH is a Roald-Dahl-Funny-Prize-winning children’s author and poet, whose books have been translated into around 40 languages. These include The Eddie Dickens Trilogy, Grubtown Tales, The Grunts, and Stick & Fetch. High in the Clouds, his collaboration with ex-Beatle, Sir Paul McCartney is currently being made into a film by Gaumont & Netflix.